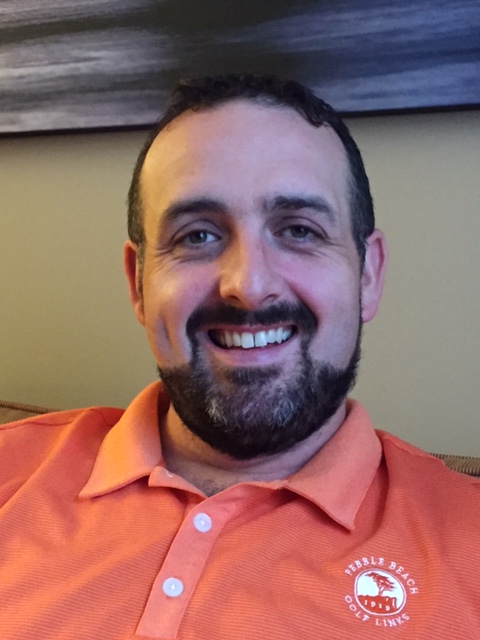 In addition to KGH, Dr. Bell works in community emergency departments in Belleville and Trenton.  He was previously the Team Physician for the Belleville Bulls, and following their departure, has now taken on this role for the Trenton Golden Hawks while also providing occasional game coverage for the Kingston Frontenacs.

Dr Bell has interests in Point of Care Ultrasound and Medical Administration, having previously served as Division Head of the Belleville General Hospital Emergency Department.  He is passionate about resident education, and in 2013 he won the John T. Tweddell Award to recognize the specialist physician who most greatly enhances the educational experience of Queen's family medicine residents.  He lives in Prince Edward County with his wife Jessica, and their daughter Vanessa.