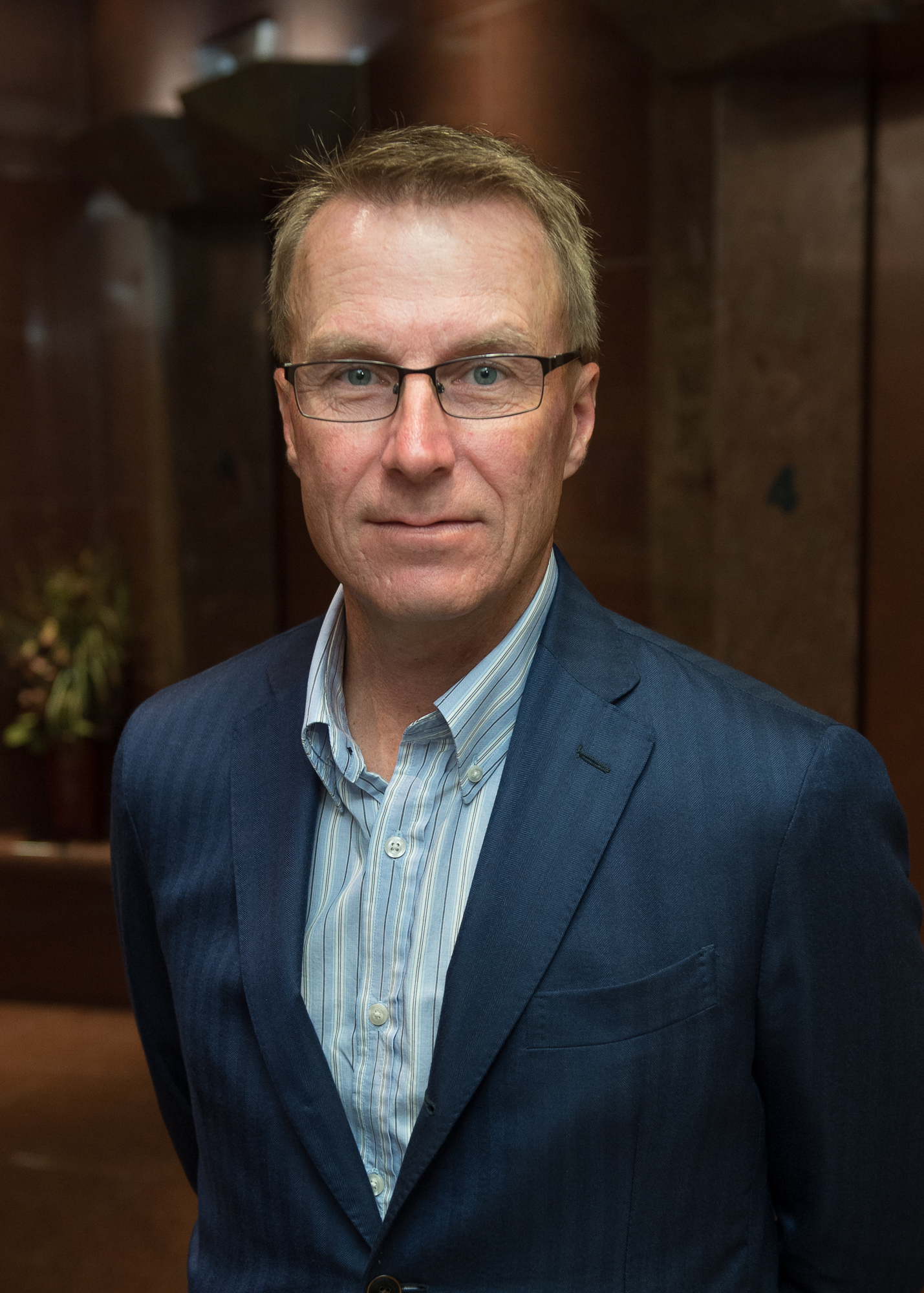 Dr. Dungey joined Queen’s Department of Emergency Medicine in 1996 and previously held the position of Program Medical Director of the KGH Emergency Department and the HDH Urgent Care Centre from 2003 to 2012.

Dr. Dungey’s interest's include quality improvement initiatives and “best practice guidelines.” He also authored and managed programs involving procedural sedation and analgesia.  Dr. Dungey was the lead physician for the implementation and configuration of the Emergency Department Information System (EDIS). Queen’s completed the final stage of implementation in May 2015 and operates with a fully electronic patient record including physician documentation and order entry.

In May 2015, Dr. Dungey was appointed as the Regional Supervising Coroner for the Eastern Ontario Region with its office in Kingston. He maintains an Adjunct appointment and some clinical work with the department, and while he misses working with his colleagues in the department, he is grateful to serve the people of his region in this new and meaningful capacity.