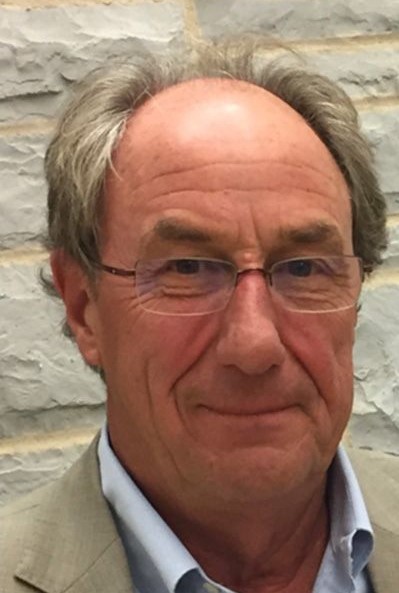 He was Director of the School of Medicine and Dean of the Faculty of Health Sciences at Queen’s and Chief Executive Officer of the Southeastern Academic Medical Organization (SEAMO) from 1999 – 2010.

Dr. Walker was born in the UK, graduating from Harrow School, before immigrating to Canada. He obtained his medical degree from Queen’s University in 1971 and Fellowship in the Royal College of Physicians and Surgeons of Canada in 1975.

He has been President of the Canadian Association of Emergency Physicians, President of the College of Physicians and Surgeons of Ontario and is a member of the CPSO Discipline Committee.  He chaired the Province of Ontario’s Expert Panel on SARS and Infectious Disease Control (2004) and the subsequent Expert Panel on the Legionnaires’ Disease Outbreak in the City of Toronto (2005).

From 2007-2010 he served as the inaugural Chair of the Board of the Ontario Agency for Health Protection and Promotion (Public Health Ontario), an Ontario Crown Agency. From 2010-2011, he served as Provincial Alternate Level of Care (ALC) Lead in the Ministry of Health and Long Term Care, reporting to Minister Deb Matthews.

In 2014, Dr. Walker was appointed by Principal Daniel Woolf as Chair of the University’s 175th Anniversary (2016-17) planning process. In 2016 he was appointed interim Executive Director of the School of Policy Studies.