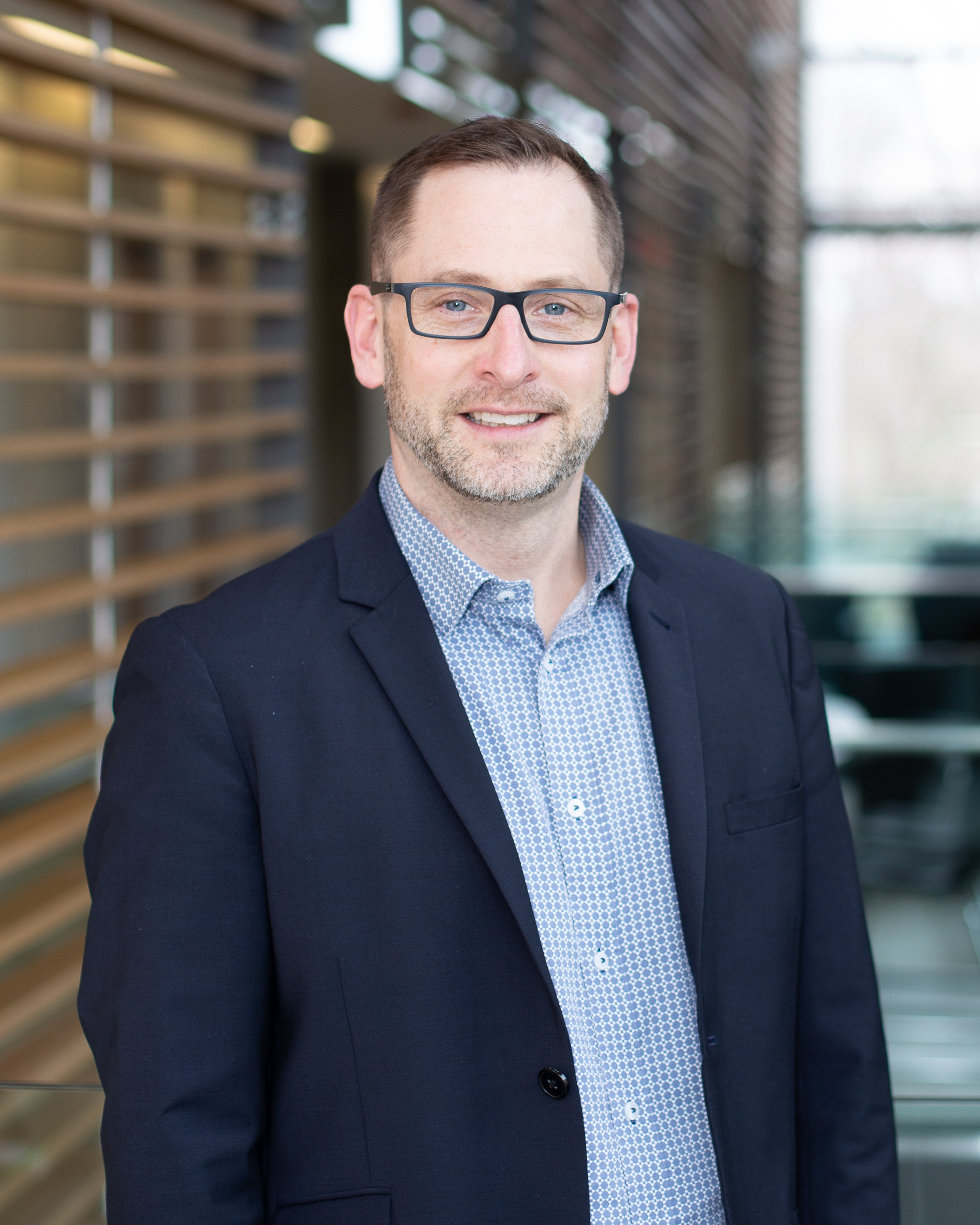 After graduating in 1998 from Queen’s University with his Bachelor’s degree in Life Sciences, Dr. Messenger earned his MD at Queen’s, graduating in 2002. He subsequently completed his Emergency Medicine residency and Critical Care subspecialty residency at Queen’s.  He completed a Masters of Management from the International Masters for Health Leadership Program at McGill University in 2017.  Dr. Messenger joined the Department of Emergency Medicine and Critical Care Program as a faculty member in 2008.  He was promoted to the rank of Associate Professor in 2015, and appointed as Head of the Department of Emergency Medicine in 2016.

In addition to clinical practice in emergency medicine and critical care, Dr. Messenger is a critical care response team physician and Trauma Team Leader at Kingston General Hospital. He served as Deputy Head of the Critical Care Program (now the Department of Critical Care Medicine) from 2010-2016.  Dr. Messenger has been active at all levels of education and training, and served as Residency Program Director of the Critical Care Medicine subspecialty training program from 2011-2016.  He is a faculty member for the Resuscitation and Reanimation fellowship offered in the Department, and is a board member of the Kingston Resuscitation Institute.  Dr. Messenger’s scholarly work has focused on ED procedural sedation, resuscitation, and simulation-based medical education. As an active collaborator in several research teams, Dr. Messenger has been involved in multiple funded research initiatives and scholarly publications.

Dr. Messenger’s current focus is on leadership and administration.  He is past-president of the Clinical Teachers’ Association of Queen’s University, and has served on multiple committees of the hospitals, Faculty of Health Sciences, and of the Southeastern Ontario Academic Medical Organization.