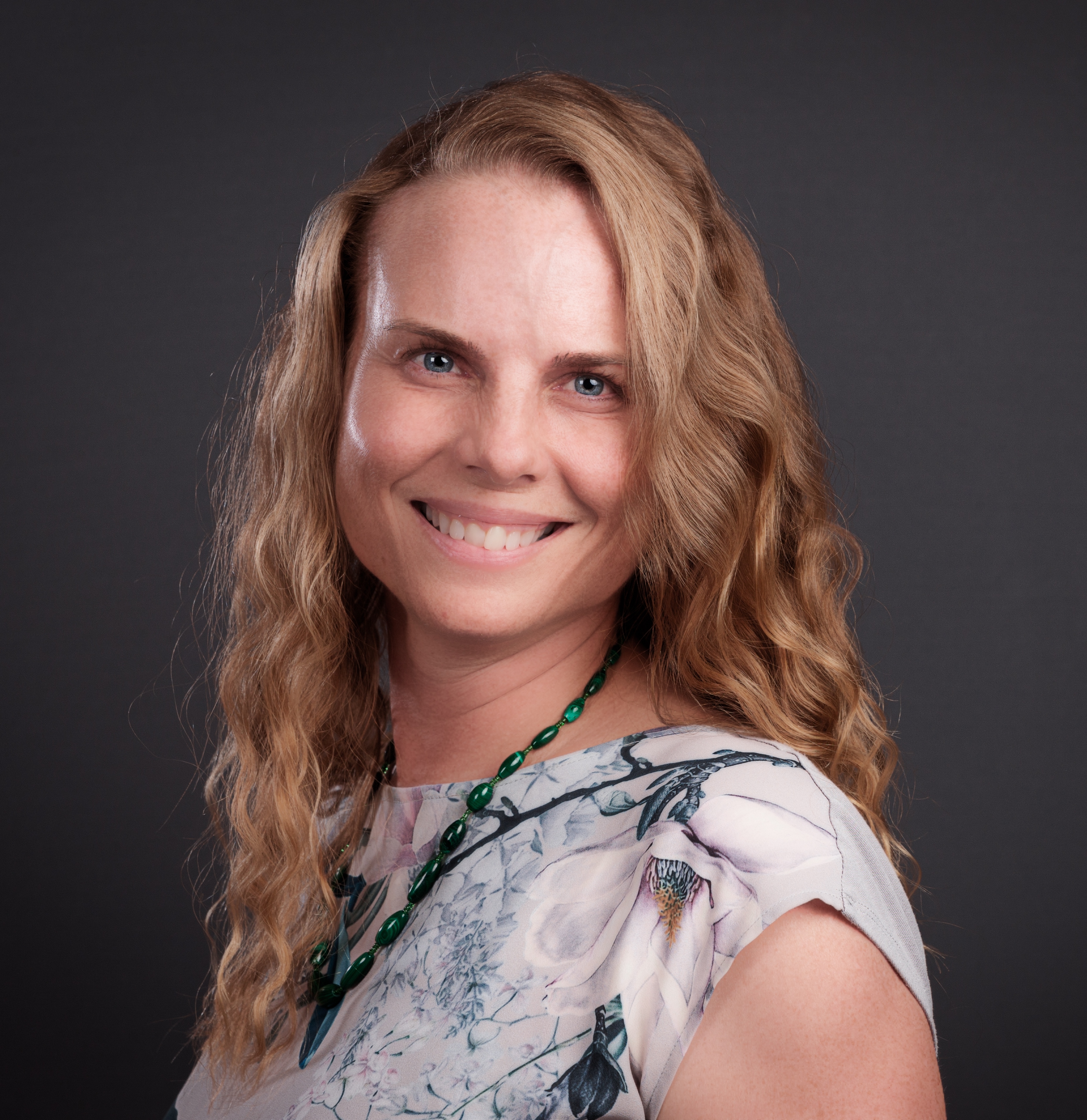 Dr. Susan Bartels is an Associate Professor of Emergency Medicine at Queen’s and holds a cross-appointment in the Department of Public Health Sciences. She is a practicing emergency physician at the Kingston Health Sciences Centre.

As a SEAMO Clinician-Scientist and Tier II Canada Research Chair in Humanitarian Health Equity, Dr. Susan Bartels conducts global public health research to better understand how people are affected by humanitarian crises, including armed conflict and natural disasters. Her particular focus is on women and children and the work is aimed at improving the delivery of aid and services to affected individuals and their families. In a World Bank / Sexual Violence Research Initiative (SVRI) funded project, Dr. Bartels led an investigation on child marriage among Syrian refugee girls in Lebanon as well as access to contraception and family planning services for this vulnerable group. Additionally, Dr. Bartels is the lead investigator on two Social Sciences and Humanities Research Council grants exploring relationships between local community members and UN peacekeepers in Haiti and the Democratic Republic of Congo with a focus on sexual abuse and exploitation. Dr. Bartels is also the co-principal investigator on a Universities Canada Queen Elizabeth’s Advanced Scholars project that includes research capacity development at partner institutions in lower- and middle- income countries in addition to a multi-country study on parenting in adversity. Finally, Dr. Bartels is co-leading a mixed methods study examining emergency room care experiences among equity-seeking groups, including those who identify as Indigenous, having a substance use disorder, experiencing mental health problems, having a disability, being vulnerably housed, or LGBTQ+. These projects share a novel mixed quantitative – qualitative approach known as ‘SenseMaking’. While most of Dr. Bartels’s work has been in Sub-Saharan Africa, she is enjoying the challenge of working in, and learning about, new contexts and environments.

After residency training at Queen’s University, Dr. Bartels completed fellowship training and an MPH degree at Harvard University and then went on to become the Director of Global Health and International Emergency Medicine at Beth Israel Deaconess Medical Center and an Assistant Professor at Harvard Medical School. She returned to Queen’s University in the fall of 2014 to as a Clinician-Scientist. She lives in Kingston with her husband and two sons.

International Peacekeeping - ‘They Put a Few Coins in Your Hand to Drop a Baby in You’: A Study of Peacekeeper-fathered Children in Haiti

‘They came with cholera when they were tired of killing us with bullets’: Community perceptions of the 2010 origin of Haiti’s cholera epidemic

COVID in Crisis: The Impact of COVID-19 in Complex Humanitarian Emergencies

If I was with my father such discrimination wouldn’t exist, I could be happy like other people”: A qualitative analysis of stigma among peacekeeper fathered children in the Democratic Republic of Congo.

Child, Early and Forced Marriage Among Syrian Refugees in Lebanon: At the Gendered Intersection of Poverty, Immigration, and Safety.

Continuum of Sexual and Gender-Based Violence Risks Among Syrian Refugee Women and Girls in Lebanon.